Editor's note: Rural residents' livelihoods have greatly improved in recent years mainly because of the poverty alleviation program of the central leadership. And the increase in the per capita disposable income of rural people has led to the growth of rural consumption, writes a veteran journalist with China Daily.

Data released earlier this year show the per capita disposable income of the about 600 million rural residents more than doubled in the past decade to reach 18,931 yuan ($2,636.31) in 2021. Although it was still much lower than their urban counterparts' 35,000 yuan, the fact that rural residents' income increased much faster — urban residents' income grew by about 80 percent during the same period — is a welcome development.

Rural residents' income grew at such a fast pace mainly because of the central authorities' resolve in 2012 to meet the goal of eradicating absolute poverty by the end of 2020 and improve villagers' living standards.

To realize the goal of poverty alleviation, the authorities sent more than 1 million officials and professionals to villages to identify who needed assistance most and help them find ways to increase their income. The authorities also introduced a new rural cooperative medical system, which now covers more than 95 percent of rural residents, and are now piloting a retirement pension system in many areas to ensure villagers don't have to worry about their well-being in old age.

The nine-year compulsory education system has been implemented in rural areas — with a 12-year compulsory and pre-school education system introduced in some areas — complete with free lunch/boarding for children and up-to-date teaching facilities. And free vocational training is being provided for young villagers to make them more competitive in the job market, and over 200 million rural residents are working in non-agriculture sectors near their village or in urban areas.

With government support, dilapidated houses of poverty-stricken rural families have been dismantled and new ones built in their place, and minimum prices for grains raised many times in the past few years, in order to better protect farmers' interests.

Based on the achievements and the solid foundation for further development laid in the past decade, rural people have reason to expect a brighter future. In fact, a report published by the Chinese Academy of Social Sciences in July predicted that the per capita disposable income of rural residents will more than double to 42,800 yuan by 2035.

What does that mean?

It means the 600 million rural residents will have a higher per capita disposable income than that of urban residents today, and they are likely to spend a big part of that to buy farming equipment/materials, motorcycles, cars and/or go on tours. This in turn will help boost China's domestic consumption.

It also means farmers, who usually own cultivable land and houses, will have more money to spare than their counterparts in cities today because they don't have to worry about housing and can get their staple either free of cost or at lower prices.

Besides, the increase in farmers' income could stimulate the global tourism industry by prompting a lot more Chinese people to travel abroad. For the record, in 2019, Chinese people made 155 million trips abroad, the highest in the world when only about half of China's population — mostly urban residents — had per capita disposable income of 35,000 yuan. When the average income of rural people surpasses the present income level of urban residents, perhaps another 155 million Chinese people would join foreign tour groups.

More than 300 million Chinese tourists traveling abroad every year in about a decade is but a conservative estimate, because the per capita disposable income of urban residents, too, will increase during the period and many more of them, including those in the low-income category today, will be able to afford foreign tours.

Is the world prepared for the rising wave of Chinese tourists?

The author is former deputy editor-in-chief of China Daily. 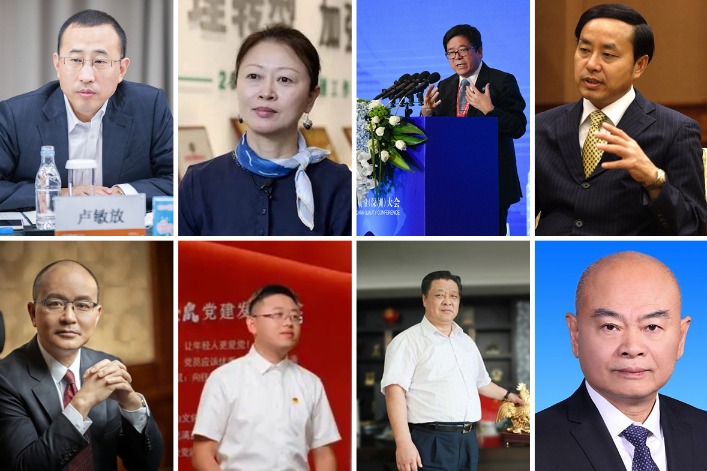 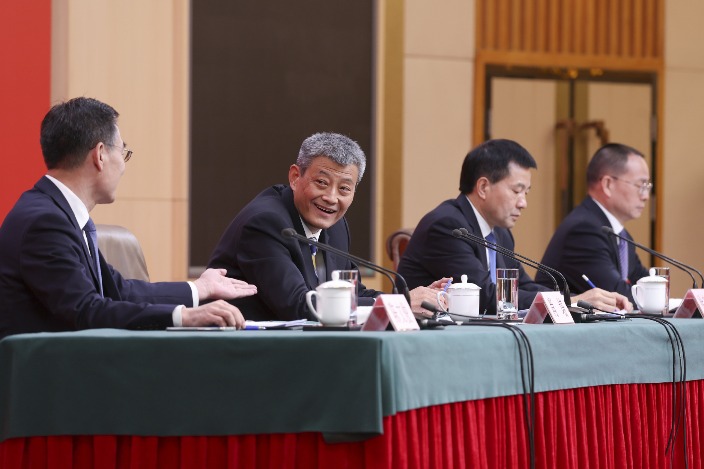 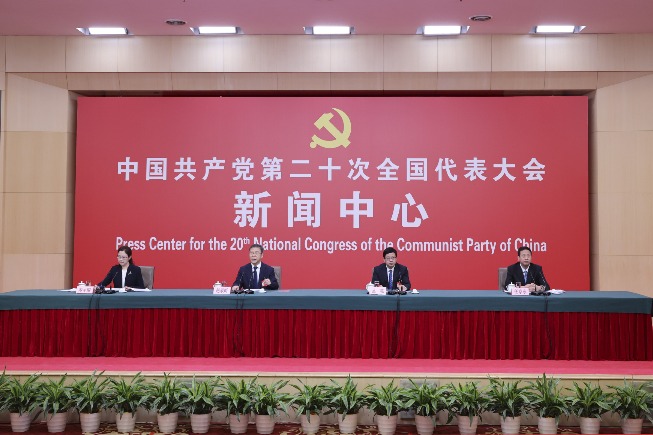 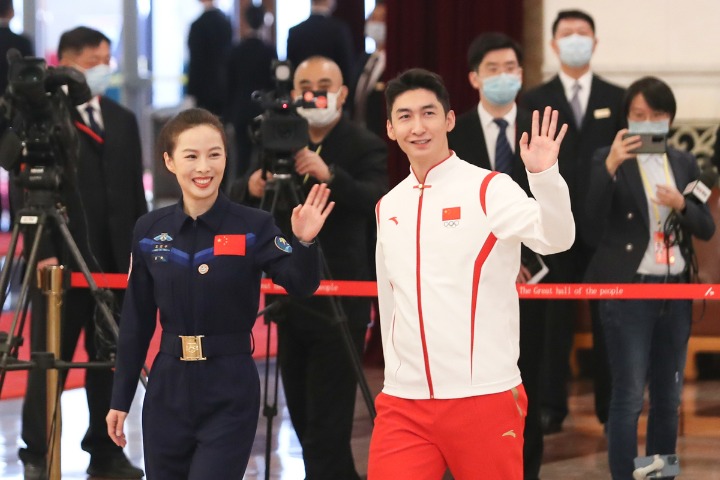 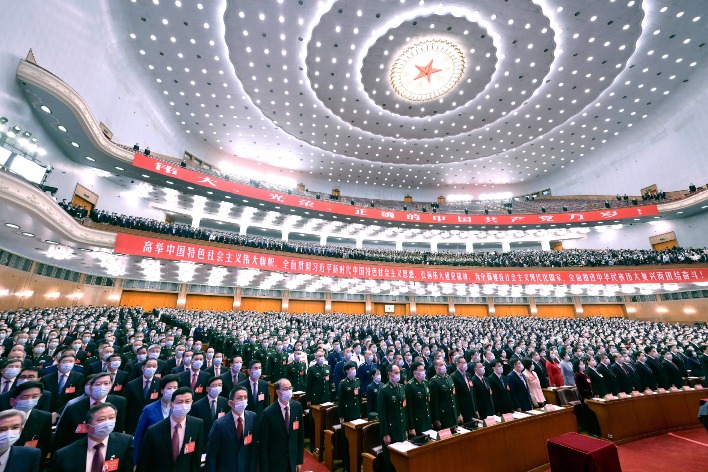 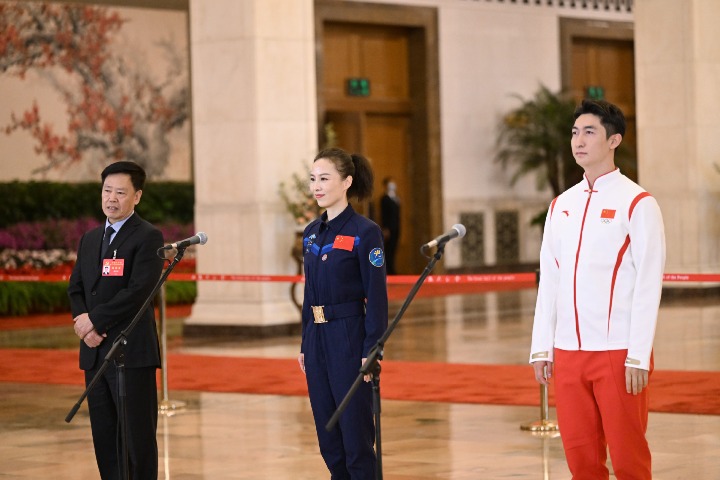 Should mercy points be given?

Europe should not sleepwalk into another world war
Forum
Featured Contributors

Foreign experts weigh in on congress and report

Copyright 1995 - . All rights reserved. The content (including but not limited to text, photo, multimedia information, etc) published in this site belongs to China Daily Information Co (CDIC). Without written authorization from CDIC, such content shall not be republished or used in any form. Note: Browsers with 1024*768 or higher resolution are suggested for this site.
License for publishing multimedia online 0108263